Masters in Coaching and Athletic Administration

Was a founding player in the first-ever women’s professional league the WUSA. Won the first Championship in 2001 San Jose CyberRays

Founder/Owner of TeamFirstSoccerAcademy along with Mia Hamm and Kristine Lilly.

The USSF B License

Madison Dragons Football Club based out of Idaho Falls, Idaho from 2007-08 where he earned the captain’s sleeve in 2008.

Southern Virginia University where he led the program in scoring as a junior and earned academic scholar accolades.

The Texas-native eventually earned his Bachelor’s Degree in communications from BYU-Idaho in 2010 with a minor in psychology. 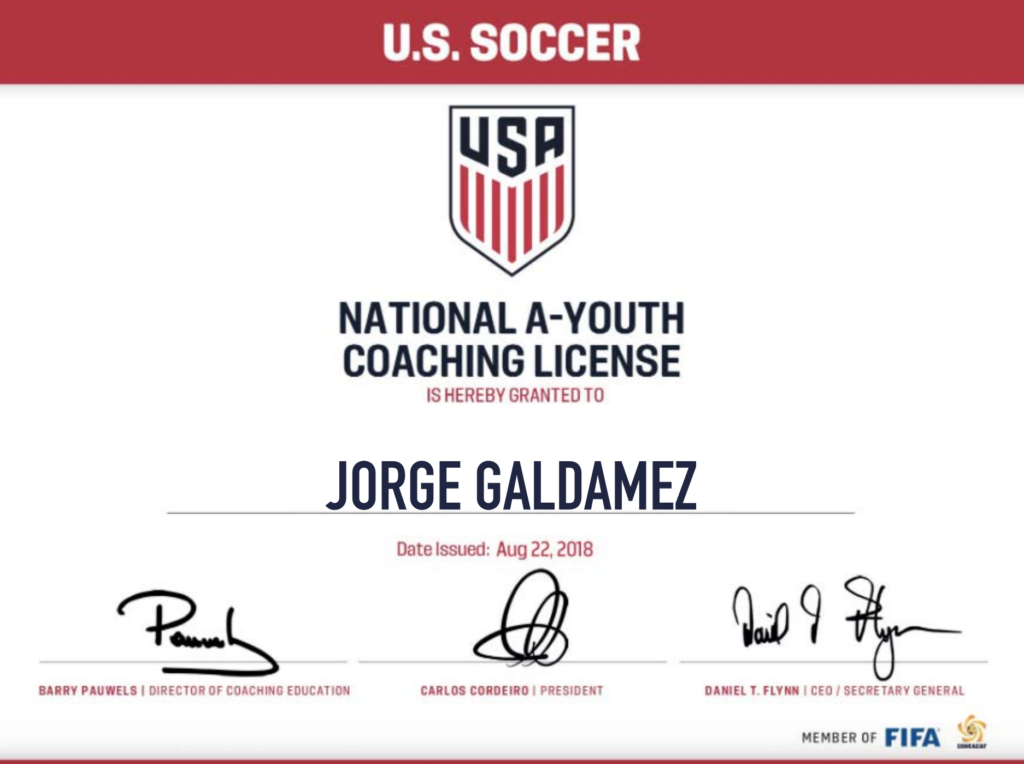 Thanks again to this crew for volunteering at the